S$80.00
Add to Wish List
Offer Happy Fragrance Day! In celebration of all things wonderful smelling, receive a Floraiku discovery set* with $80 spend. *Valid till 31 March. Gift is limited to 1pc per transaction per customer only.
Free Gift With Purchase See Details

Happy Fragrance Day! In celebration of all things wonderful smelling, receive a Floraiku discovery set* with $80 spend. *Valid till 31 March. Gift is limited to 1pc per transaction per customer only. 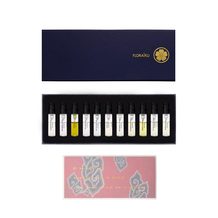 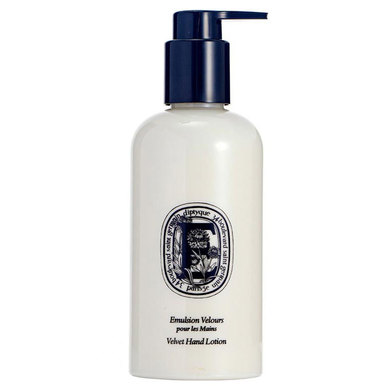 Skip to the beginning of the images gallery
About This Product
Description
Formulated with Organic Sesame Oil and Roman Chamomile, this silky hand lotion envelops hands in a soothing and hydrating veil that is never greasy, delicately scenting the digits with notes of Honey, Licorice and Sweet Almond. - Regenerates and repairs dry and parched skin. - Contains moisturising and anti-oxidant properties. Product code: HANDLOTION
How to use?
Apply generously onto your hands, as often as necessary, morning and evening, in all seasons.
About the Brand