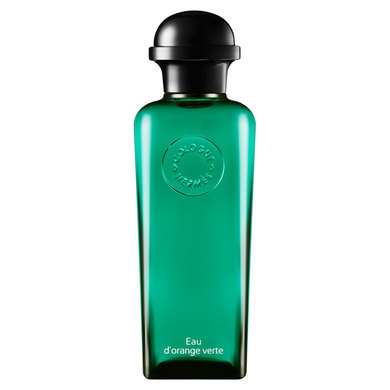 The founding cologne, created by Françoise Caron in 1979 and inspired by the smell of undergrowth moist with morning dew, Eau d'orange verte has since asserted itself as an emblem of Hermès, standing out by its distinctive freshness. Conceived as an explosion of citrus notes, orange plays the principal role supported by zest and leaves, lemon, mandarin, mint and blackcurrant bud. The fragrance reveals its complexity in a unique sillage composed of oak moss and patchouli.

About the Brand
Fragrance has been a part of the history of the house of Hermès since the 1930s. In the library of Hermès perfumes, every creation tells a story, opens up an imaginary world. As both artisan and artist, Hermès demonstrates through its creations the excellence of its craftsmanship and style; audacious and harmonious, timeless and elegant.
Reviews
no reviews yetBe the first to write the review.
Only registered users can write reviews. Please Sign in or Create an account