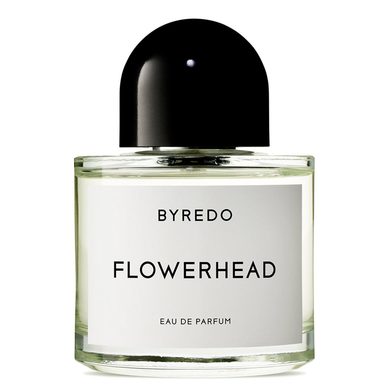 Skip to the beginning of the images gallery
About This Product
Description
IN THE TRADITIONAL INDIAN WEDDING FLOWER HEADS ARE STRUNG TOGETHER ON GIANT LEIS, INCLUDING JAIMALA GARLANDS WHICH ARE EXCHANGED BETWEEN BRIDE AND GROOM AS A TOKEN OF MUTUAL RESPECT. COUPLES ARE OFTEN SHOWERED WITH PETALS BY THE GROOM'S BROTHER FOR SPIRITUAL PROTECTION. FLOWERS ARE ABUNDANT; FROM THE MANDAP WEDDING CANOPY, WHICH IS ENTIRELY COVERED IN EXOTIC BLOOMS, TO THE SPIRITUAL POOJA ROOMS AND VERANDAHS, THE EXPLOSION OF COLOUR IS WILDLY CELEBRATORY AND THE SCENT IS OVERWHELMING.
About the Brand

BYREDO was founded in 2006 by Ben Gorham. Ben began to be intrigued by scent and memory after travelling to his mother's hometown in India, where he was stirred by the aromas of spices and incense. Inspired by this trip, BYREDO's scented candles and perfumes have been developed with an understated approach, using simple composition of the highest quality raw materials.