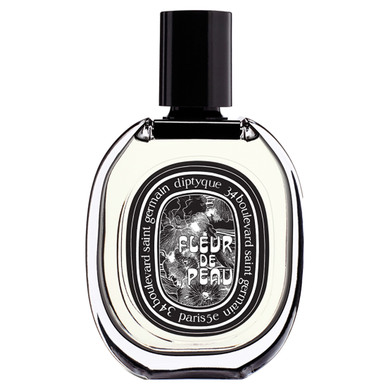 Skip to the beginning of the images gallery
About This Product
Description
A creation around another emblematic raw material of the 60's: Musk. The idea for this eau de parfum was to get back to a "perfume" dimension with a musk scent more like in the origins, to reach a scent closer than skin's scent. Musk has been blended with iris, which is a genderless flower, dense, with a woody facet. Musks are at the very heart of FLEUR DE PEAU, as cottony and light, as they are soft and moist. Highlighted with the elegantly powdery iris and fruity, ambery ambrette seeds, they reveal their full tactile dimension.
How to use?
Spritz onto pulse points.
About the Brand