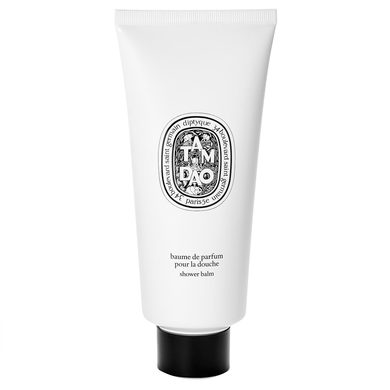 An unexpected surprise OR A delightful surprise. When mixed with water, the body balm becomes a silky cleansing foam that perfumes the skin. Here, Tam Dao’s woody and spicy notes are crisp, evoking a sandalwood forest at dawn, when the trees emerge from their nighttime chill.