S$120.00
Add to Wish List
Offer Enjoy free shipping with no minimum spend. Receive a By Terry hyaluronic hydra-powder* when you spend $250 and above site wide. *while stocks last.
Free Gift With Purchase See Details

Get a complimentary *By Terry powder when u spend $250 and ABOVE. *while stocks last 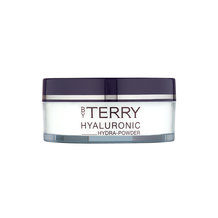 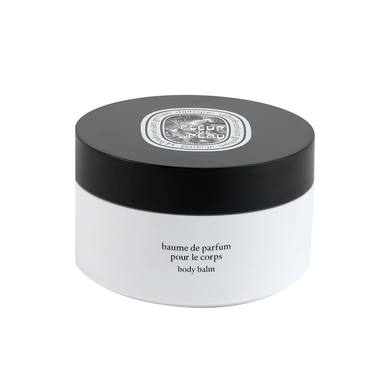 The velvety density of this scented body balm gently nourishes the skin while providing it with a subtle coolness. Fleur de Peau’s musk notes gradually reveal themselves in a cottony, soft caress.

How to use?
Apply generously on cleansed skin and gently massage the cream in.
About the Brand