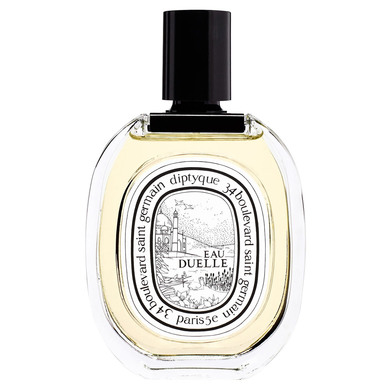 Skip to the beginning of the images gallery
About This Product
Description
Vanilla is refined between shadow and light. Brightened up by a vibrant top note of cold spices, then made sensual by black frankincense, whose powers of seduction are devilishly engaging. notes: Vanilla, Spices, Frankincense.
How to use?
Spritz onto pulse points.
About the Brand