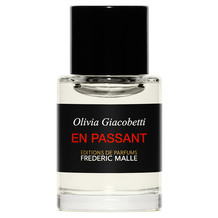 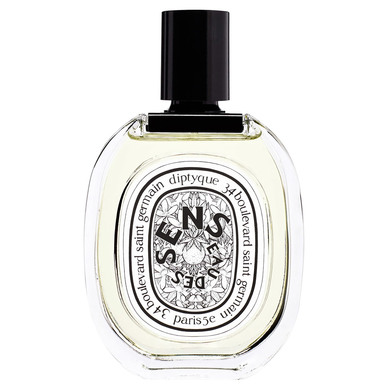 Skip to the beginning of the images gallery
About This Product
Description
Eau des Sens confuses the senses, like a piece of music, radiating from the skin. A vital vibration in a harmony of orange blossom, bitter orange, juniper berries, angelica and patchouli. Eau des Sens owes its originality to the way it is composed. A bitter orange, in all its diversity, resonating with unexpected spicy and woody notes. A delight for the senses. notes: Orange Blossom, Juniper Berries, Patchouli.
How to use?
Spray on pulse points.
About the Brand