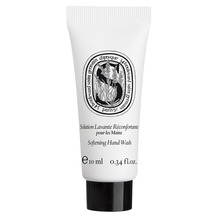 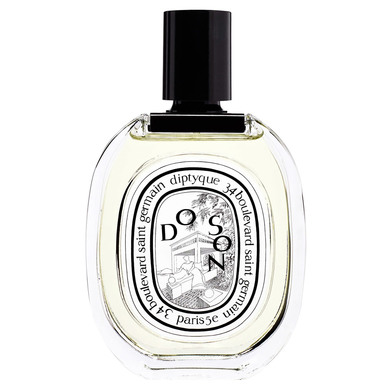 Skip to the beginning of the images gallery
About This Product
Description
Divinely mysterious tuberose unveils its powers of seduction on a bed of berries and flowers. It is embraced by the fresh sweetness of a sea breeze, like a pagoda on the edge of the Gulf of Tonkin. Notes: Tuberose, Orange Leaves, Pink Peppercorns, Musk
How to use?
Spray on pulse points.
About the Brand