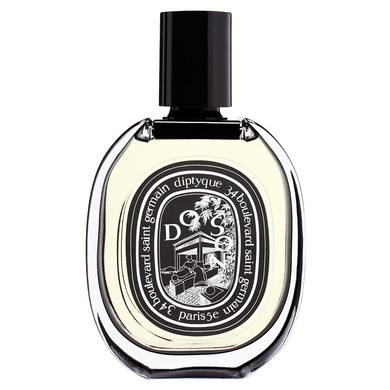 Skip to the beginning of the images gallery
About This Product
Description
As a child, Yves Coueslant, one of diptyque’s founders, spent his summers in Do Son, in Along Bay. The sea breeze carried with it the heady, spicy scent of tuberoses. Do Son has the delicateness and persistence of a memory from a childhood in Indochina - a memory of flowers in all their sensual delight.
About the Brand