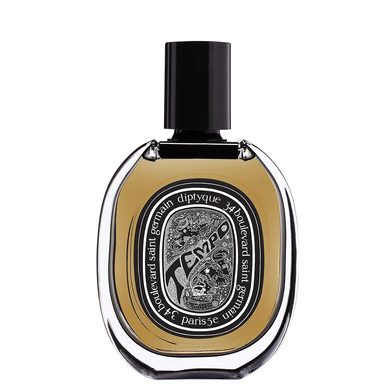 Skip to the beginning of the images gallery
About This Product
Description
A creation around this iconic raw material of the 60's: Patchouli. Patchouli was outrageously worn at this time, as hippies saw it as the perfume of rebellion and freedom, emblematic of the flower power movement. It represented a new exotism, and a new spirituality for the West coming from the East. TEMPO is a nuanced composition of three types of patchouli that hovers between elegant and woody, enveloping and earthy. Elevated by violet leaf, this fragrance vibrates on the skin with remarkable sophistication.
How to use?
Spritz onto pulse points.
About the Brand