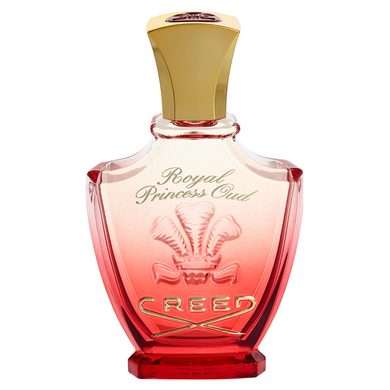 Olivier Creed brings to life the early 20th century fashion sketchbooks of his ancestor, Henry Creed II. Inspired by a time when the House of Creed was steeped in London’s fine tailoring, Royal Princess Oud becomes the first scent born from over a century of couturier history. This fragrance features the signature note of Oud, a historical ingredient expensive and rare, perfectly fitting for a captivating fragrance. From high tea to grand balls, this seductive scent is like a modern day little red dress. Royal Princess Oud is perfect for the woman with a passion for life.