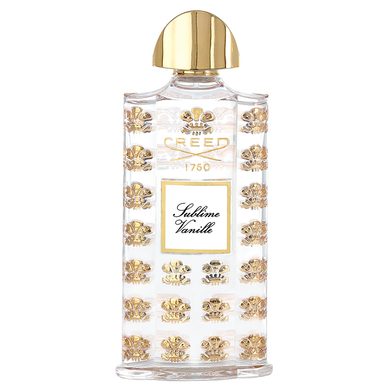 A provocative blend of vanilla and Tonka bean, Sublime Vanille is rendered mysterious with sparkling notes of lemon. The result is a universal soft oriental, nearly-gourmand scent for both him and her, from newcomers and devotees of vanilla to fragrance connoisseurs who wish to add a true asset to their curated collection. Those who encounter Sublime Vanille are powerless to resist its hypnotic spell, willfully surrendering to its heady decadence.