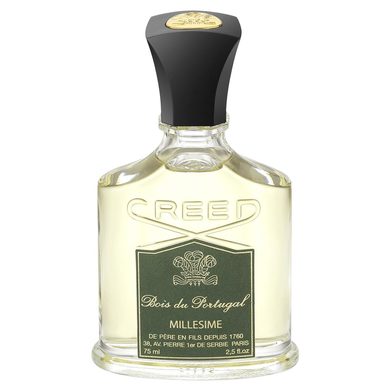 A woody-rich scent, Bois du Portugal captures the fragrant forest of the Iberian Peninsula. This masculine fragrance takes its cue from the word bois, meaning “woods” in French. Recalling a hike in the Portuguese highlands, Master Perfumer Oliver Creed showcases the mysterious side of lavender. A favorite scent of a certain Rat Pack legend, this powerful blend is known for its smooth refinement and is the epitome of a classic.