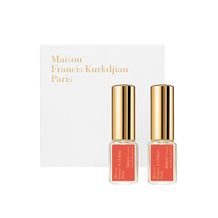 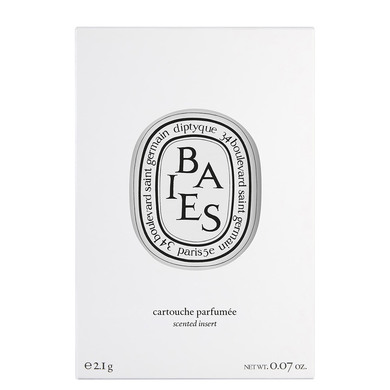 Skip to the beginning of the images gallery
About This Product
Description
An armful of roses and of blackcurrant leaves, in homage to L'Ombre dans l'Eau.
How to use?
To use with the Un Air de Diptyque electric diffuser. The usage is about 40 hours per capsule.
About the Brand